Bravemansgame stayed on strongly to win the Grade 1 King George VI Chase at Kempton Park for owners John Dance and Bryan Drew, and to give his trainer Paul Nicholls a 13th King George VI Chase win. The seven-year-old was sold at the Derby Sale for €48,000 by Busher Bloodstock to Monbeg Stables. He was also sold at the Tattersalls Cheltenham Festival Sale by Monbeg Stables to Tom Malone and Paul Nicholls for £370,000. 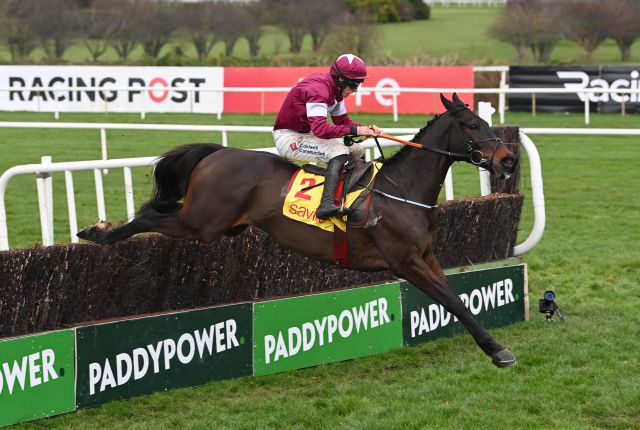 Conflated romped home and put in a career best to win the Grade 1 Savills Chase at Leopardstown for Gigginstown House Stud, Gordon Elliott and Jack Kennedy. He was sold at the Derby Sale for €92,000 by Glenvale Stud to Henry de Bromhead. He was also sold at the November National Hunt Sale by Yellowford Farm for €46,000 to Brendan Bashford Bloodstock. 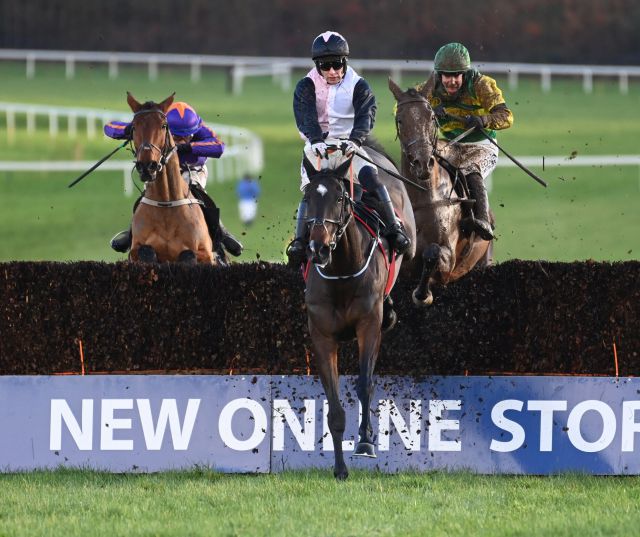 Owned by Robcour and trained by Gordon Eilliott, Gerri Colombe remains unbeaten when securing the Grade 1 Faugheen Novice Chase at Limerick under Jordan Gainford. The six-year-old was sold at the Derby Sale by Moanmore Stables for €85,000 to Colin Bowe. He was also sold at the Tattersalls Cheltenham Festival Sale by Milestone Stables to Mags O’Toole for £240,000.

Constitution Hill extended his unbeaten career record to five with a flawless round of jumping to land the Grade 1 Christmas Hurdle at Kempton. The son of Blue Bresil was sold at the November National Hunt Sale for €16,500 from Throckmorton Court Stud to Warren Ewing & Barry Geraghty. 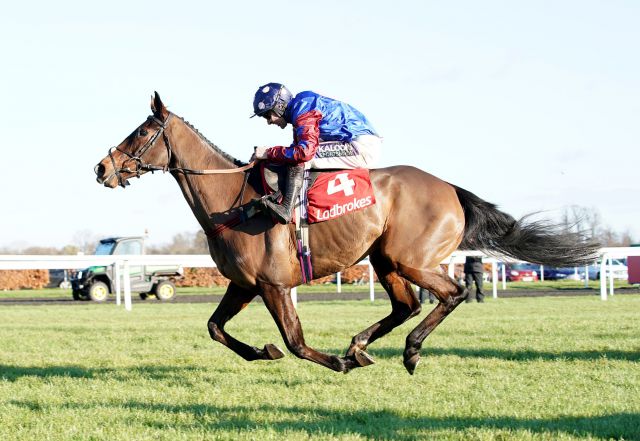 Paisley Park thrilled the crowds at Kempton and came out on top to win the Grade 1 Long Walk Hurdle for the third time for owner Andrew Gemmell and trainer Emma Lavelle. He was sold at the November National Hunt Sale by Evergreen Stud to Richard E Rohan for €12,500. 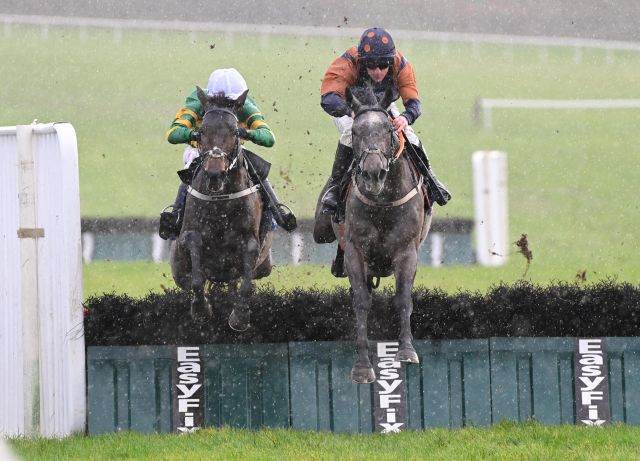 Derby Sale graduate No Looking Back secured victory in the Grade 2 Kew Gardens Hurdle, providing Oliver McKiernan and Philip Enright with a double on the day at Limerick. The four-year-old was sold by Busher Bloodstock for €32,000 to Redgap Partnership.

Nominations are now being taken for the Derby Sale 2023.