It was another fantastic renewal of the Dublin Racing Festival at Leopardstown over the weekend and some of the performances from the stars on show can only be described as extraordinary. The Derby Sale graduates enjoyed Grade 1 success across four races headlined by Honeysuckle’s back-to-back Irish Champion Hurdle victory.

Honeysuckle was all class winning the Grade 1 Irish Champion Hurdle by 10 lengths under Rachael Blackmore, retaining her unbeaten record with a resounding success at Leopardstown on Saturday.

Sold for €9,500 at the Derby Sale by Doug Proctor’s Glanville Stud to Mark O’Hare. 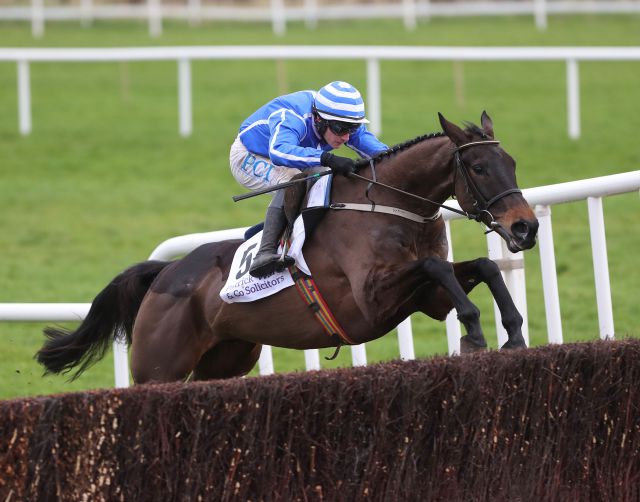 Energumene put in a foot perfect performance when winning the Grade 1 Irish Arkle for Willie Mullins and Paul Townend. The Tony Bloom-owned seven-year-old extended his unbeaten chase record to three wins with a ten-length triumph on Saturday.

Sold for €50,000 by Moanmore Stables to Tom Lacey at the Derby Sale. Appreciate It powered home to win the Grade 1 Novice Hurdle, claiming his second Grade 1 from just three runs over fences. With half a mile to run, the field was still tightly packed, but when Paul Townend wound things up he proved too good for his rivals.

Sold for €60,000 at the Derby Sale by Sladoo Farm to Suirview Stables and also sold as a foal at the November National Hunt Sale for €18,500 from Charel Park Stud. 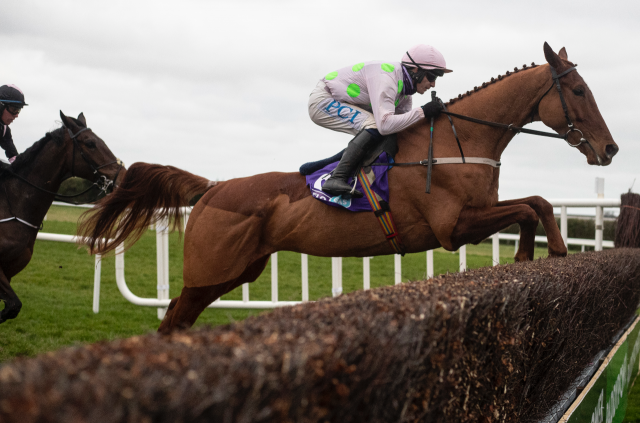 Monkfish made all to win the Grade 1 Flogas Novice Chase in impressive style on Sunday, galloping  clear of the field by 11 lengths. The son of Stowaway put in a flawless round of jumping under Paul Townend to secure his second Grade 1 victory over fences.

Sold for €36,000 at the Derby Sale by Busher Bloodstock to Monbeg Stables, he was also sold as a foal by breeder Cyril O’Hara at the November National Hunt Sale for €12,500 to Furziestown Stables. Also sold at the Tattersalls Cheltenham May Sale for £235,000 to Harold Kirk & Willie Mullins. 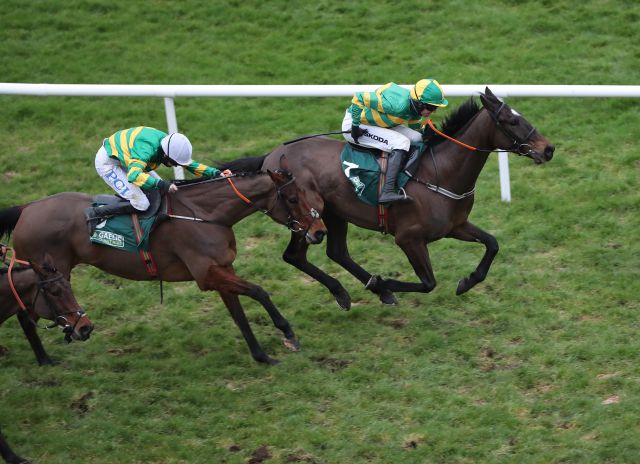 Off You Go landed the €125,000 Grade A Leopardstown Handicap Chase for Mark Walsh and Charles Byrnes. Sold for €40,000 as a foal at the November National Hunt Sale by The Premier Consignment to John O’Byrne. 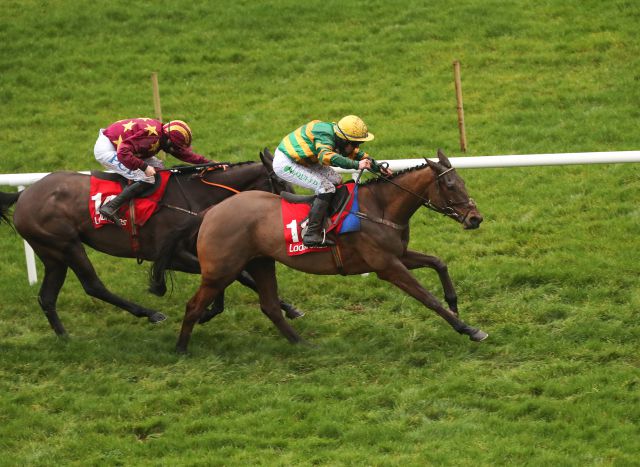 Drop The Anchor pounced late to land the €125,000 Grade B Ladbrokes Hurdle for trainer Pat Fahy. Sold to the trainer by Burgage Stud at the Derby Sale for €11,000. 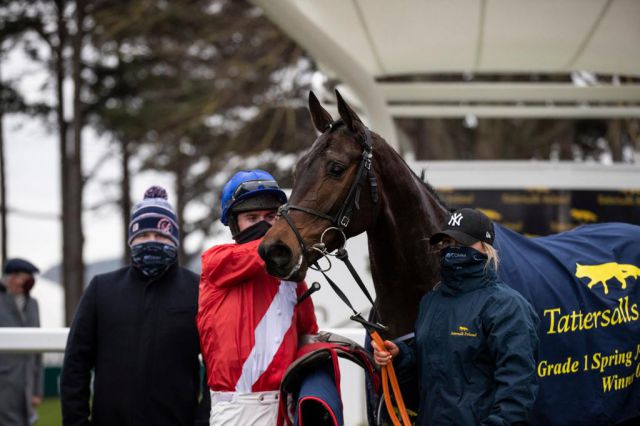 Quilixios coasted home to land the Tattersalls Ireland Grade 1 Spring Juvenile Hurdle on Sunday for Cheveley Park, Gordon Elliott and Jack Kennedy. The son of Maxios justified favouritism and found plenty to chase down the pace-setting Saint Sam to lead on the turn for home.