More Grade 1 success for Tattersalls Ireland at the Cheltenham Festival

Grade 1 success continued for Tattersalls Ireland on the third day of the Cheltenham Festival when Chantry House held on bravely to win the Grade 1 Marsh Novices’ Chase by three lengths for trainer Nicky Henderson and owner JP McManus.

Telmesomethinggirl picked her way through a competitive field and finished strongly to claim victory in the Grade 2 Mares’ Novices’ Hurdle for on form duo Rachael Blackmore and Henry De Bromhead.

Sold at the May Store Sale for €39,000 by Weirside Farm to Rob James, and prior to this as a foal at the November National Hunt Sale by Coolamurry Stud. She was also sold at the Cheltenham Festival Sale by Colin Bowe to Rathmore Stud for £150,000. 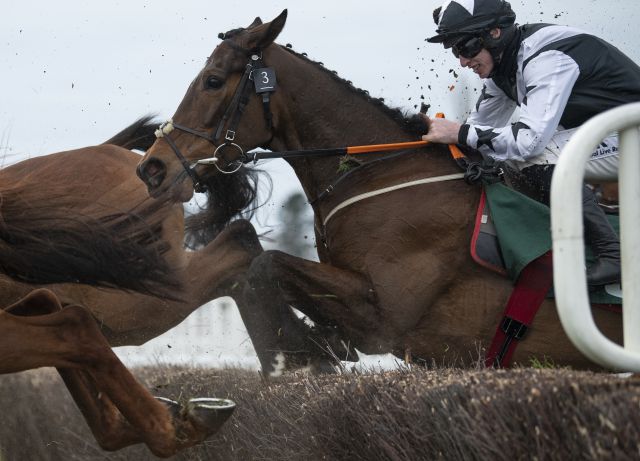 Sold at the Derby Sale by Mount Eaton Stud to J Gillespie for €16,000. She was also sold at the Cheltenham December Sale by Shanrod Stables for £70,000.

Congratulations to all winning connections!