Constitution Hill was spectacular on Saturday when he surged home to win the Grade 1 Fighting Fifth Hurdle at Newcastle for Nicky Henderson and Michael Buckley. The five-year-old who is unbeaten under rules, pulled clear of his opposition crossing the line at a canter to win by 12 lengths.

The son of Blue Bresil, Constitution Hill was sold at the November National Hunt Sale for €16,500 by Ms. Sally Noot from Throckmorton Court Stud to Warren Ewing and Barry Geraghty. 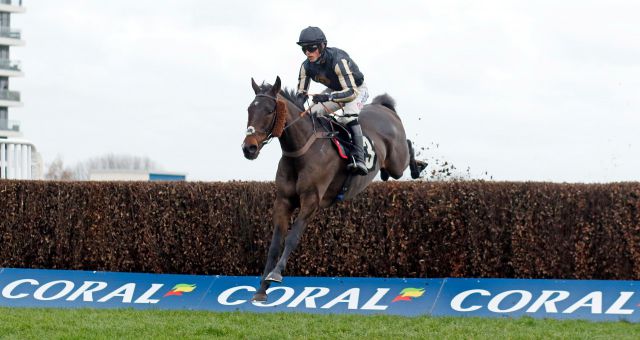 The son of Milan was sold by his breeder Mr. Vincent Finn at the Derby Sale to Tom Malone for €88,000.